Over than 50 years of service, M113 family of vehicles was and still is one of the top battle vehicles in service in the U.S Army and foreign militaries.
The first and original M113 armored personal carrier (APC)has initiated a revolution in the mobility of military operations. This APC is capable to carry additional 11 persons apart from a driver and track commander. More significantly, these armored fighting vehicles are also swimmable and could be transported and dropped to land by air. Being versatile and adaptable to wide range of battlefields, M113 is keeping the pace with Abrams and Bradley tanks.

The M113 was designed as an improvement of the T113 tank prototype, which has competed with the T117 (steel armor version) and eventually was preferred over the T117 due to reduced weight (by its special aluminum alloy), although it was equipped with a thicker aluminum armor.

In the 1960s, the M113 has been adopted in the U.S. Army, and since then it has been widely used in over than 50 countries world-wide. It has been globally proven as one of the most survivable and reliable light tracked vehicle, able to be lifted or dropped from air, by transport planes. This amphibious vehicle was so successful, that a family of vehicles was produced afterwards, establishing this vehicle as the foundation for the whole series. Throughout the years, the M113 series have long been replaced as main combat vehicle by the M2 and M3 Bradley

In 1979, A2 enhancement package was implemented for the suspension system and the cooling system. TGL-SP is able to supply major suspension parts of the M113 APC series, including track shoe assembly, rubber pads sub-assembly and bushings. 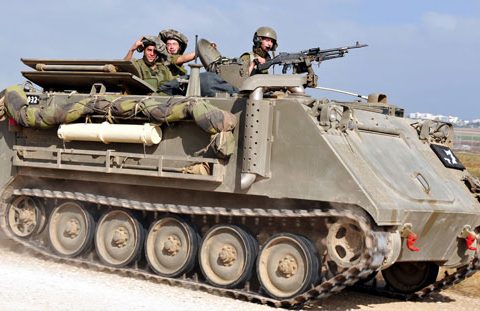 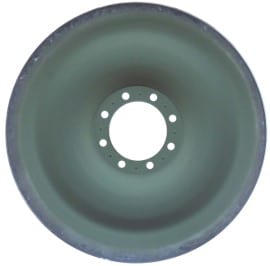 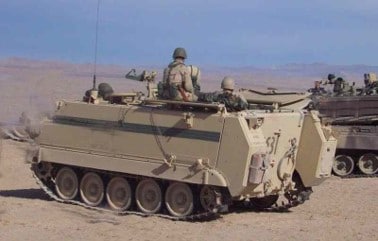 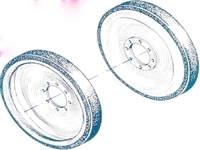 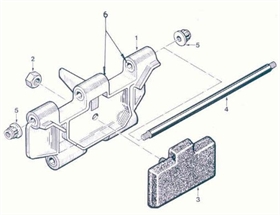